2022 marks the 15-year anniversary of the QUEST Project, Geoscience BC’s first major regional, multidisciplinary, multi-partner minerals research program. QUEST introduced a new model for Geoscience BC-supported public geoscience and has had broad and long-reaching effects on geoscience data in the Province of British Columbia. Fifteen years after the first QUEST project was launched, over $65 million in mineral exploration investment can be linked to the QUEST series of projects. And almost $25 million of this exploration work was in the last five years, demonstrating the legacy impact a large regional multidisciplinary minerals project like QUEST can have.

As Geoscience BC moves into a new era, building on success and attracting members, let’s take a look back at QUEST. 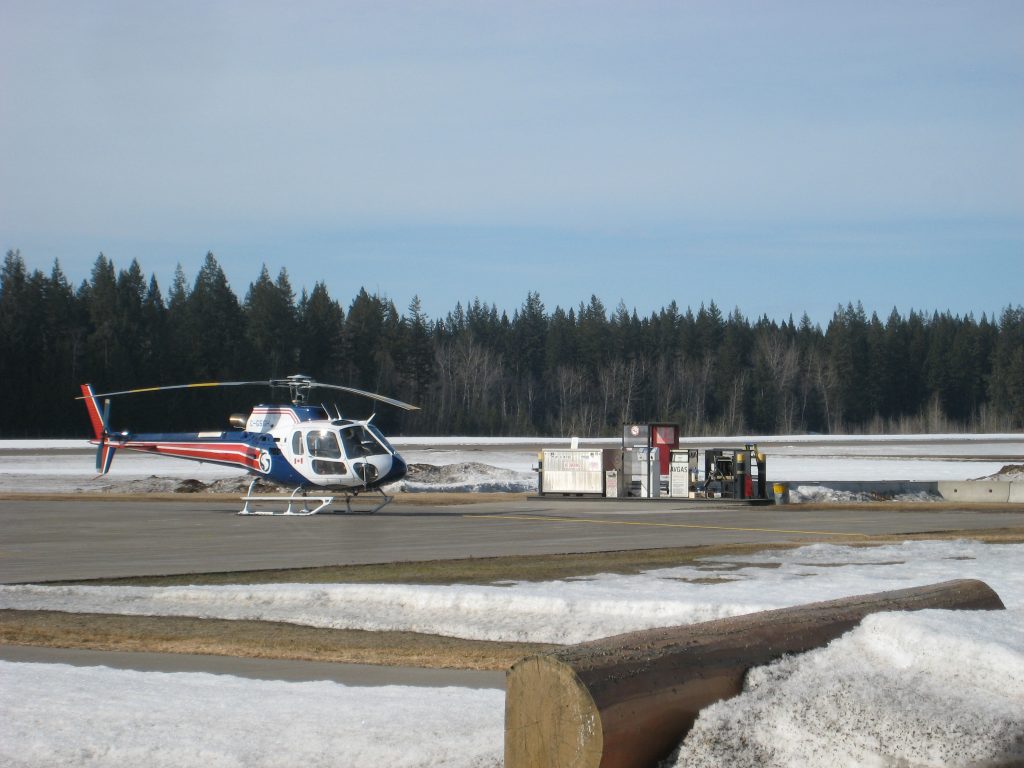 In 2006 Geoscience BC’s Minerals Technical Advisory Committee identified the central Quesnel terrane between Williams Lake and Mackenzie as a priority for new public geoscience, as it has great potential for copper-gold porphyry deposits but is covered by extensive glacial sediments. A team of consultants including the late Bob Cathro, Colin Barnett, Wayne Jackaman and Peter Kowalczyk, were brought on to support Geoscience BC’s staff (led by our first President & CEO, Dr. Lyn Anglin) in developing the project.

In June 2007, Geoscience BC and the Province announced the QUEST (Quesnellia Exploration Strategy) project, which at the time was the largest public geoscience project in British Columbia’s history. A month later, Northern Development announced its approval of an additional $750,000 to extend the project into the Mackenzie-Fort St. James region to help forestry-dependent communities diversify their economies.

Ultimately, the QUEST project would include airborne electromagnetic (Geotech Ltd., TRK Helicopters Ltd.) and airborne gravity surveys (Sander Geophysics Ltd.), and geochemical sampling (Noble Exploration Services Ltd., CME Consultants Inc.) over an area of almost 46,000 square kilometres extending from Williams Lake north to Mackenzie, as well as the collection of over 2,200 lake and stream sediment samples and reanalyzing roughly 5,000 existing samples for base and precious metals.

Initial project results were a hot-ticket item at AME’s Mineral Exploration Roundup 2008, with a long line of BC’s mineral explorers showing up at the data release announcement to snag a coveted data disk. More project results were released at the Kamloops Exploration Group conference in April 2008. With over 915,000 hectares of new mineral tenure registered in the project area less than two years after the project was announced, the project format of collecting new airborne geophysical data and regional geochemical data in the same area over one year proved so successful that it was replicated in the QUEST-West, QUEST-South, QUEST-Northwest projects, as well as the Northern Vancouver Island Exploration Geoscience Project. 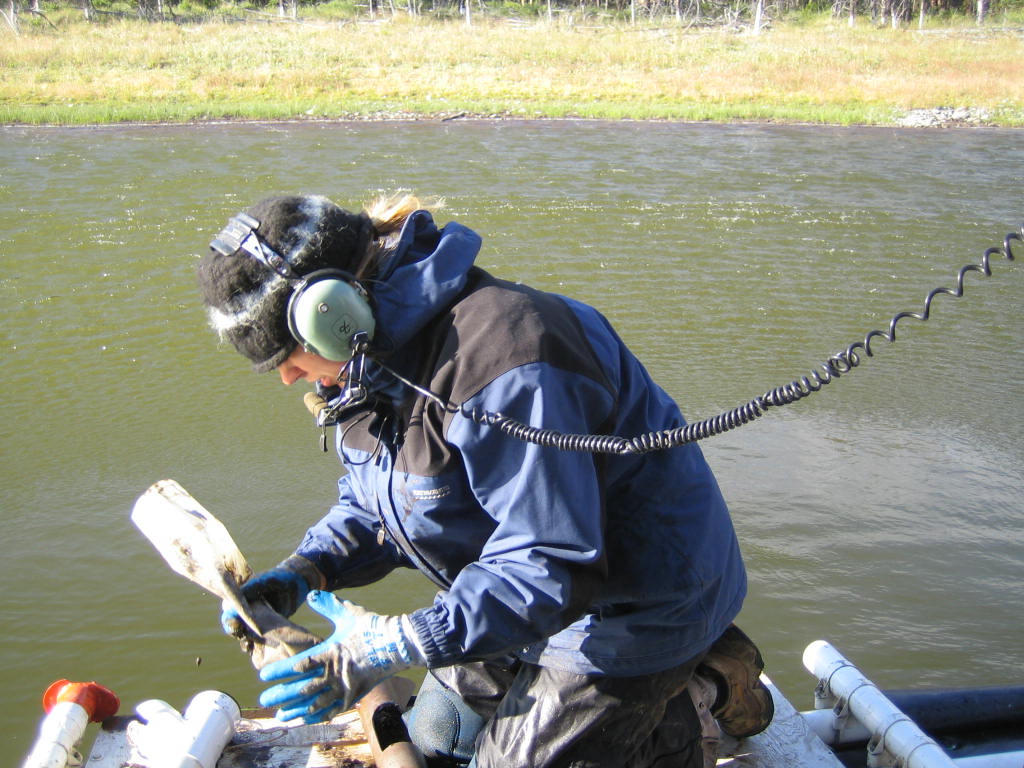 Since 2008, the wealth of new geophysical and geochemical data produced as part of QUEST has been continually used and further interpreted. Many later Geoscience BC projects have utilized the data created in QUEST to further our understanding of BC’s geology. Some earlier examples include:

And many more projects produced additional new data in the project area, to further support mineral exploration, including:

And most recently, the QUEST project area has been re-examined through work by MDRU and Palmer as part of the Central Interior Copper-Gold Project. They have identified and modelled the prospective geologic units in the area using the QUEST and other datasets and provided new information about the layers of sediments that obscure the Quesnel terrane. 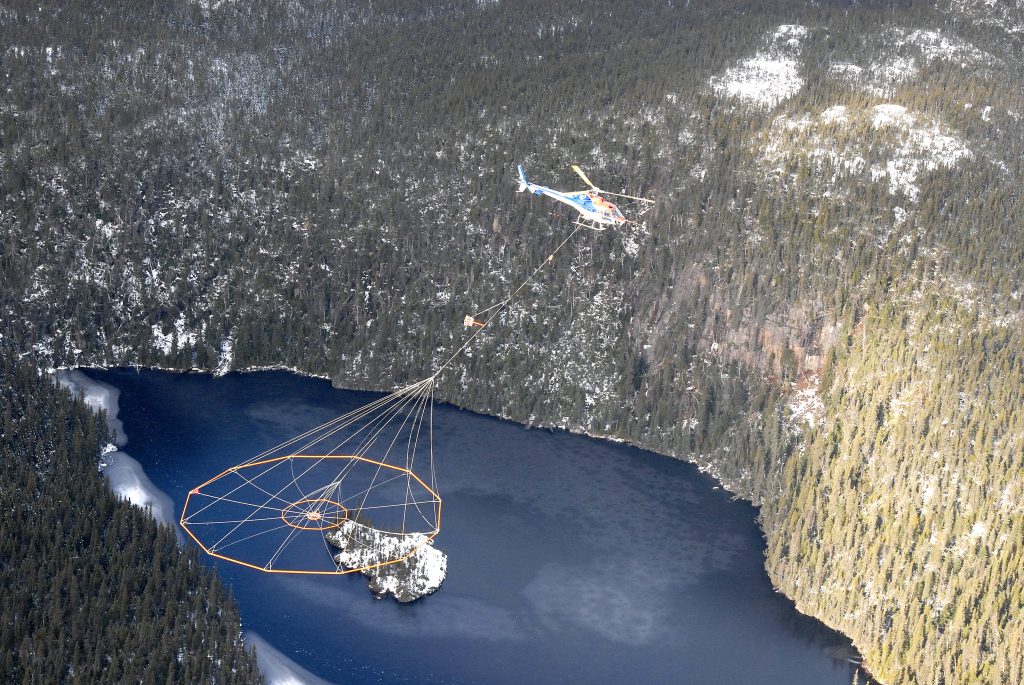 As Geoscience BC forges ahead, geoscience to support Critical Mineral and Metal discovery and development is a top priority. Public regional geophysical surveys or multidisciplinary data collection projects like QUEST could have an important role to play. If you or your organization is interested in pooling and leveraging resources, including contributing sponsorship funding to these types of projects, please reach out to info@geosciencebc.com. 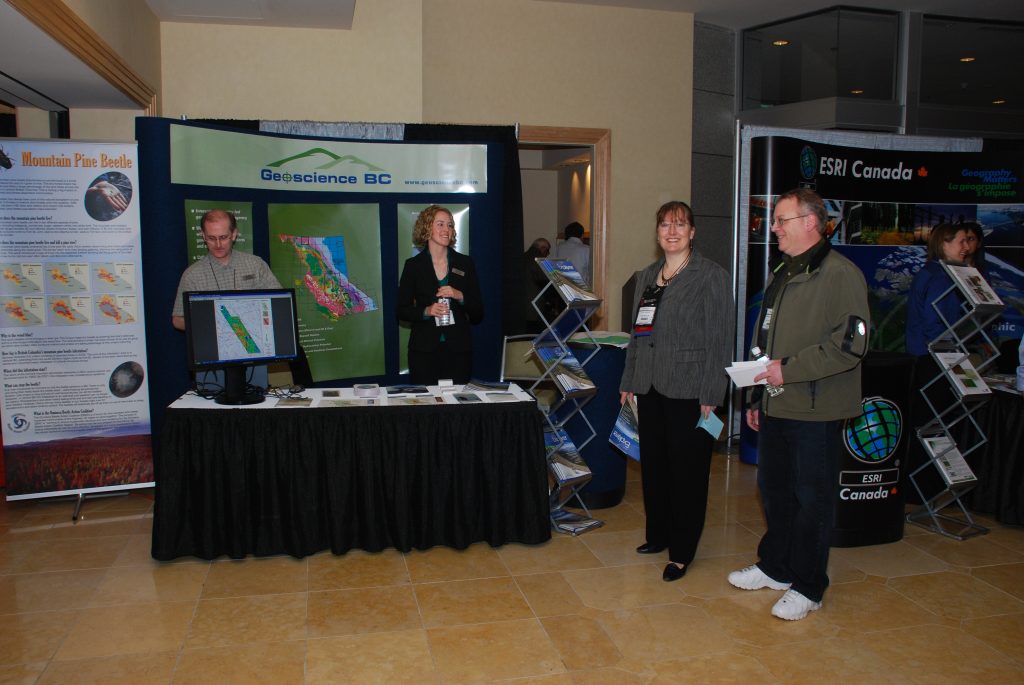