The Vancouver Island North Regional Project produced the highest resolution public geophysics for an area stretching from Port McNeill in the north to Tahsis in the south (approximately 20% of Vancouver Island). The magnetic and radiometric data can be used to assess the mineral potential of the area and to guide more informed decisions about potential mineral resource development on northern Vancouver Island.

Data and maps from the project were announced at the AME Roundup conferences on January 21, 2020.

Vancouver Island has a long history of mining and mineral exploration, but some areas remain relatively under-explored or had not been actively explored for many years. This project covered an area towards the north end of the island where packages of rocks known to host mineralization occur. Similar projects, such as Geoscience BC’s adjacent Northern Vancouver Island (NVI) project undertaken in 2012-2013 in partnership with the Island Coastal Economic Trust, have sparked exploration, discovery and new economic activity in similar under-explored areas.

Up-to-date, unbiased earth science information is essential to inform decisions relating to the development of BC’s mineral resources. Long-term demand for the metals and minerals that might be uncovered in this area is growing because they are important in the production of renewable energy, batteries and our everyday electronic devices.

The airborne geophysical survey covered a 6,127 square kilometre area stretching from Port McNeill in the north to Tahsis in the south, covering portions of the Regional Districts of Strathcona and Mount Waddington. It did not include Woss Lake, Nimpkish Lake or Schoen Lake Provincial Parks.

How Was the Data Collected?

The project was announced in March 2019. Following requests for feedback from the mineral development sector, community leaders and Indigenous groups, the helicopter survey was flown from August to October 2019.

The airborne geophysical survey collected information about the magnetic properties of the rocks below the ground and the radiometric properties of rocks and soils near the surface.

Precision GeoSurveys, the contractor selected to fly the airborne geophysical survey, began flying one helicopter over the survey area in early August 2019 from Port McNeill and from Woss. The helicopter was easily identified by three ‘booms’ containing magnetic sensors – one on each side and one at the front. It flew along lines spaced 250 metres apart and at a constant height of 80 metres, rising to 300 metres over communities. It did not fly over larger parks.

The results of the magnetic survey can help geologists understand the structure of the rocks several kilometers below and identify areas that are worthy of further investigation.

The radiometric survey mapped the distribution of naturally occurring radiometric isotopes in rocks and soils within about 30 centimetres of the Earth’s surface. As potassium, uranium and thorium naturally decay, they release gamma rays with characteristic energy signatures that the survey equipment attached to the helicopter detects.

The results of the radiometric survey can be used to update geological maps and, in some cases, may be used to directly detect mineral deposits.

The Vancouver Island North geophysical survey area covers traditional territories of several First Nations. Proponents wishing to use the data presented here for business or land use decisions are encouraged to engage early in relationship-building and information-sharing with the relevant First Nations. For further guidance on this and other mineral exploration and mining information visit: https://www2.gov.bc.ca/gov/content/industry/mineral-exploration-mining. 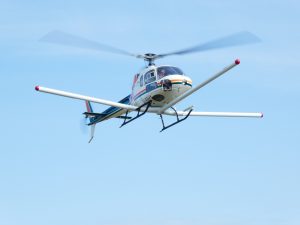 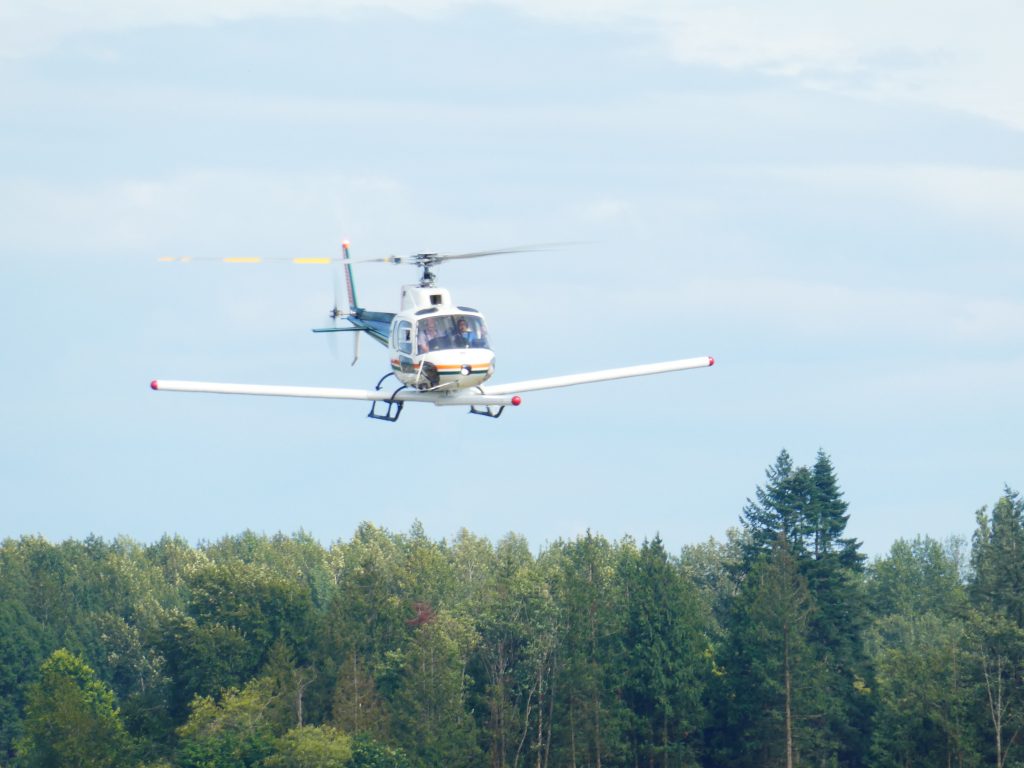