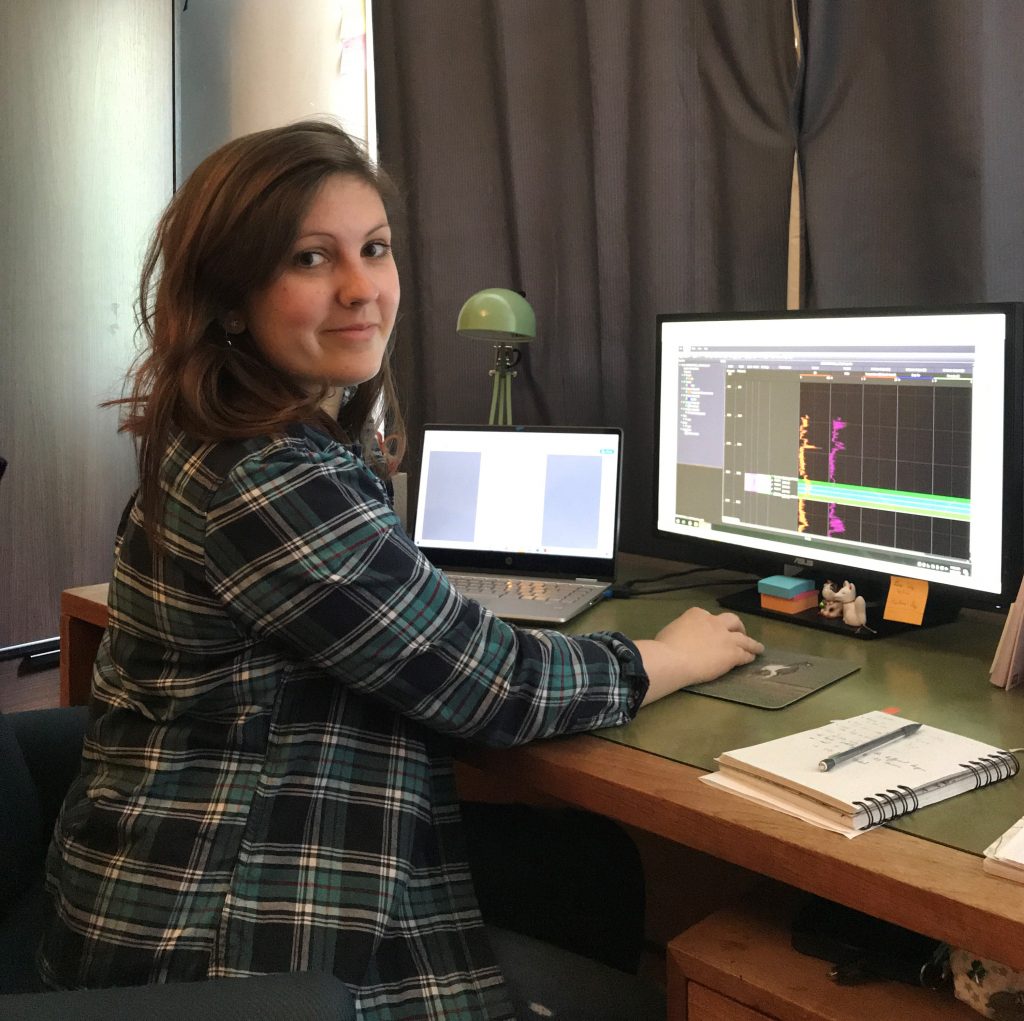 Victoria received a Bachelor’s Degree in Earth and Environments Sciences from the University Savoie Mont-Blanc in France and a Master’s Degree in Petroleum Geosciences from the University of Lorraine, France. She worked as a summer intern at Total and studied mass movements deposits in the South of France. After that, she chose to get a second Master in Petroleum Geology from the University of Louisiana at Layette. During her second Master, her research focused on understanding lateral variations observed on outcrops of the Eagle Ford Formation in West Texas. In spring 2018 Victoria competed as a member of the University of Louisiana at Layette AAPG Imperial Barrel Award team. They both won the Gulf Coast and international competitions. She graduated in the summer of 2019 and joined the University of Alberta in Fall 2019 as a Ph.D. student. Victoria is currently working on numerical modeling of fluid migration within the Montney Formation, under the supervision of Dr. Nicholas Harris.

This project models fluids migration and distribution within the Montney Formation. Our challenge is to understand what parameters control the unusual fluid distribution observed in unconventional reservoirs. Migration of the hydrocarbons in and out of the reservoirs is simulated for a dataset from the Septimus field. Based on sedimentology, diagenesis, and well-log analysis, different rocks types have been identified, which are in turn related to petrophysical properties and reservoir units. The petrophysical and fluid properties are both accounted for the modeling. Different scenarios will be tested, always based on field data observations. This project will lead to new models for hydrocarbon migration and distribution in unconventional reservoirs. This could help to predict the hydrocarbons present in the system, saturation, and producibility within unconventional reservoirs. The insights gained on this project could be useful not only for the Montney Formation but also for other reservoirs in the Western Canadian Sedimentary Basin.