Why Reanalyze?
Starting with work by the BCGS and Geological Survey of Canada, and later Geoscience BC, most of British Columbia has some regional geochemical coverage. Many RGS samples were collected and analyzed before the technology of the current industry standards for analysis were created. Reanalysis by inductively coupled plasma mass spectrometry (ICP-MS) has been demonstrated to be a cost-effective way of improving regional geochemical information (Jackaman et al., 2009).

As outlined in Jackaman et al. (2009), the benefits of this work are numerous: All of this work wouldn’t be possible without the support of the provincial and federal geological surveys, who are the custodians of the samples. They provide access to archived samples, from which Geoscience BC-supported researchers carefully extract a small amount to submit to a laboratory for reanalysis. The data sets are then published through Geoscience BC and incorporated in the provincial RGS data set. 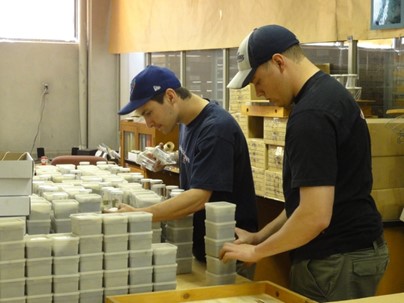 Geoscience BC’s Contributions
Geoscience BC has supported numerous reanalysis projects since 2007. Stream sediment, lake sediment and till samples have been reanalyzed, and the updated information made publicly available through the Geoscience BC website. The projects cover all parts of the province, with examples including: 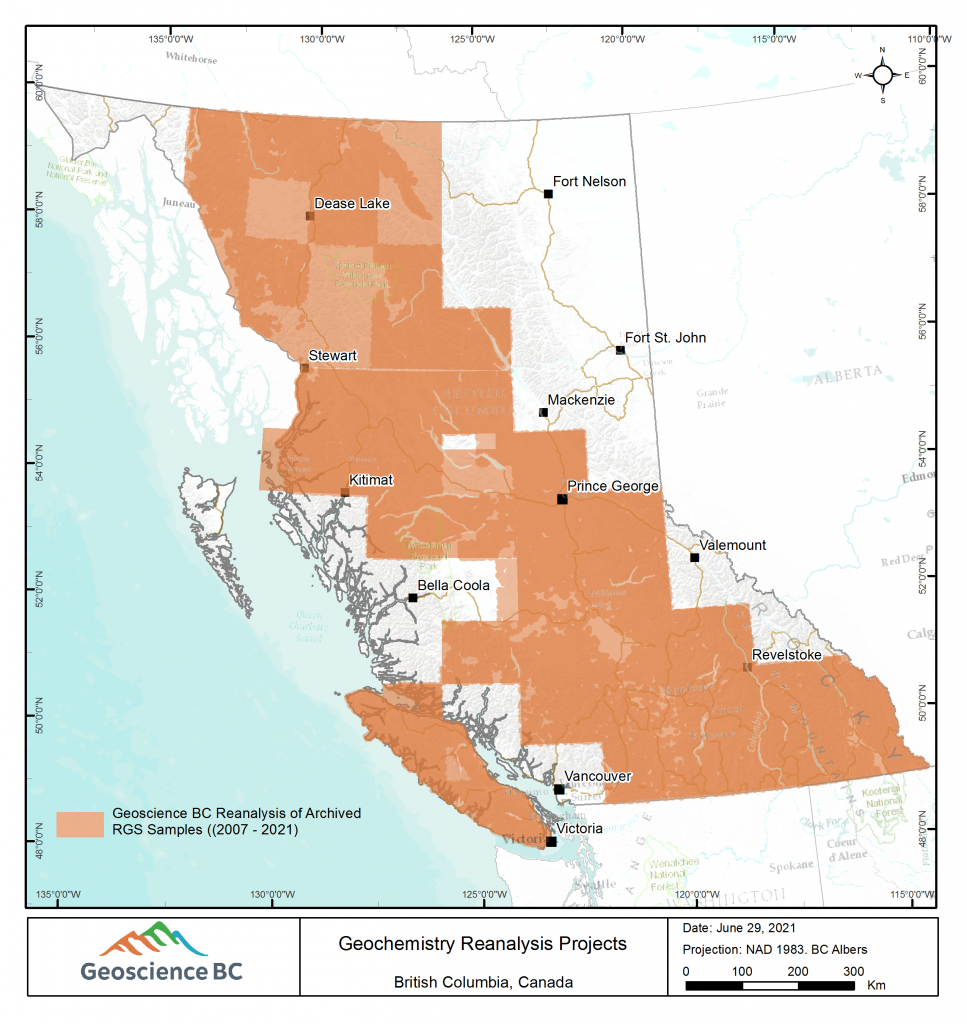 Geochemical reanalysis projects are an effective way to update historic databases to modern standards and extract a deeper level of understanding from the collected samples. Geoscience BC has been an important contributing partner for many of these studies and will continue to look for additional value in geoscience work throughout the province.