British Columbia’s Southeast Region has a long and successful history of mineral exploration and mining. For example, the former Sullivan Mine sustained the economy of Kimberley and the East Kootenays for almost 100 years until 2001. Several Geoscience BC minerals programs and projects have expanded geoscience knowledge in this important area, and this edition of Digging Deep looks back at some past research and highlights ongoing and upcoming research in the region.

East Kootenays and the Belt-Purcell Basin
Some of Geoscience BC’s earliest projects in southeastern BC focused on the Purcell Supergroup, which hosts the Sullivan Mine. In 2007 a project led by Russell Hartlaub (BCIT) examined the stratabound copper potential in the Purcell Supergroup around Cranbrook, which is across the border from Montana’s Troy, Rock Creek and Montanore deposits. 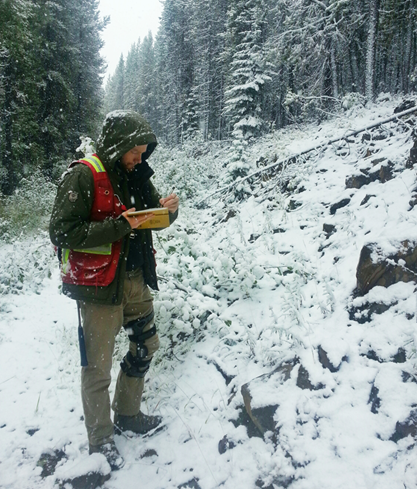 Following the completion of the project, continued demand for new geoscience in the area resulted in the creation of the Stimulating Exploration in the East Kootenays (SEEK) program. This was comprised of a series of small research projects designed to bring local geoscience and exploration knowledge into the public geoscience data set. From considering the structural controls on the Kimberley Gold trend, to the relevance of mud volcanoes in the formation of the Purcell Basin and a database of East Kootenay ground gravity data, SEEK added new information to our understanding of this geologically important part of BC.  More recently, the Merging Geological, Seismic Reflection and Magnetotelluric Data in the Purcell Anticlinorium project produced images of structural and stratigraphic variations in the Purcell Anticlinorium.

Geoscience BC has helped to protect and store valuable drill core samples for future research by supporting the East Kootenay Chamber of Mines’ Fort Steele Drill Core Library through both the SEEK program and separate project funding. 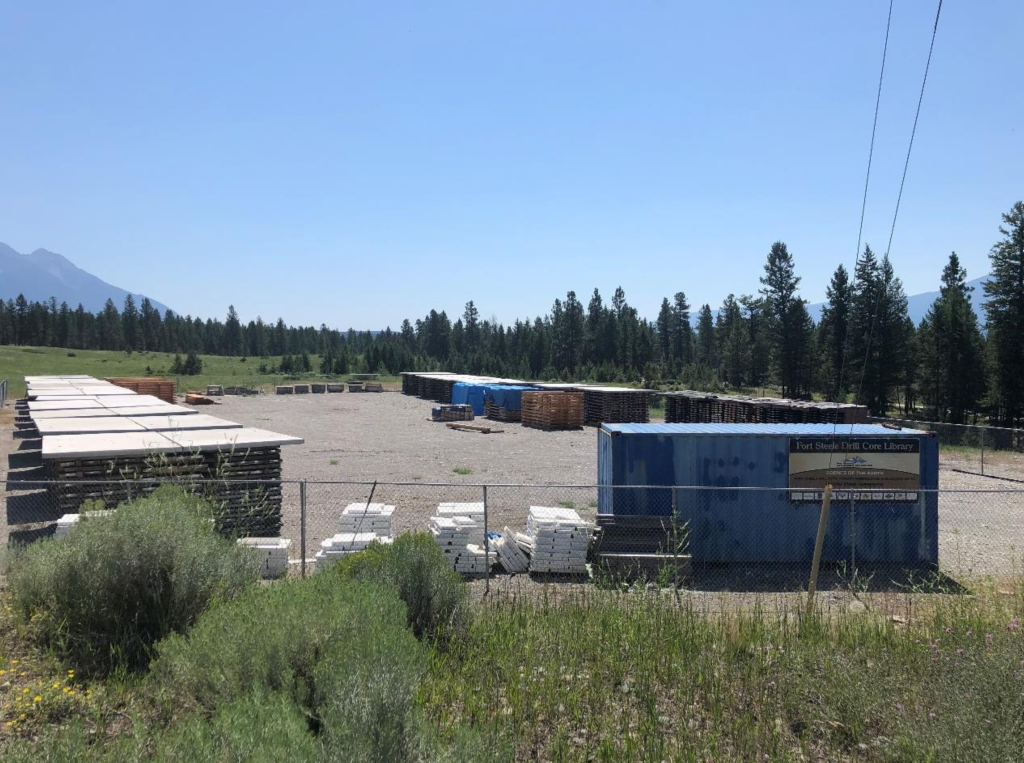 Geoscience BC provided funding for the Fort Steele Drill Core Library to salvage core from the Sullivan Mine, as well as from Aldridge Formation projects including Vulcan, Vine and Roar.

Kootenay Arc
The Kootenay Arc is a geologic domain west of the Purcell Basin that has been studied by Dr. Dave Pattison (University of Calgary) and students. Early research focused on the metamorphism, structure, and overall exothermal evolution of this region, while more recently the focus has been on the interface between the Purcell Anticlinorium and the Kootenay Arc. 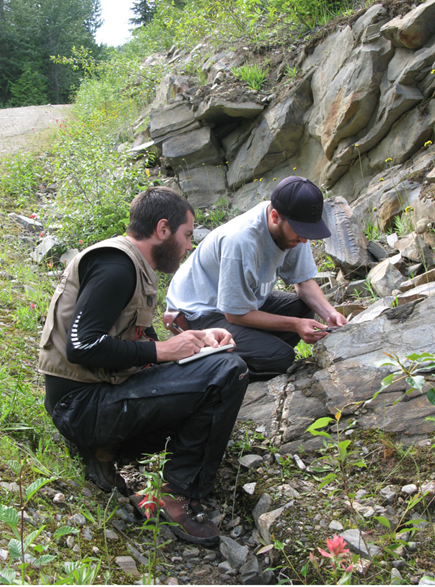 Investigating the metamorphism and structure of the southern Kootenay Arc and Purcell Anticlinorium in 2012.  Photo by D. Pattison.

Ongoing Research
Geoscience BC continues to support new geoscience in the Southeast Region.  Since 2008 Geoscience BC have supported Trygve Höy’s mapping in the east half of the Penticton map sheet (NTS 082E).  This series of projects is due to complete shortly, with an updated map released through Geoscience BC and the revised geology being incorporated into the British Columbia Geological Survey’s MapPlace 2. Geoscience BC is also supporting research into the potential to extract rare earth elements from coal deposits in the East Kootenays.

To guide future research, Geoscience BC plans to begin a new project in 2022. This will review existing geoscience research for the Southeast Region and identify information gaps. This will help ensure a strong future for public minerals research in the region that can be used to inform decisions, encourage mineral exploration and attract new investment. 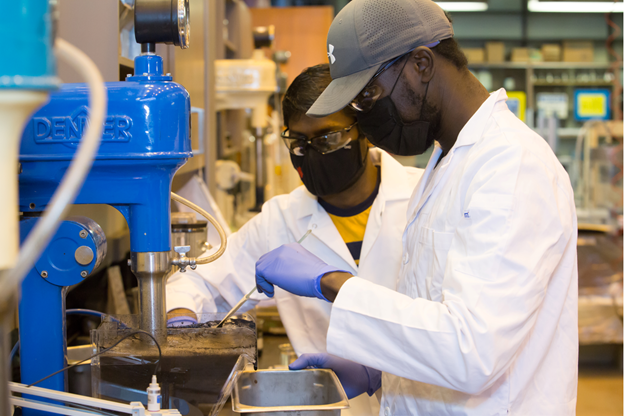 Current Geoscience BC research at the University of British Columbia is considering whether East Kootenay coal deposits can be a source of rare earth elements. Photo by Dawn Stenzel